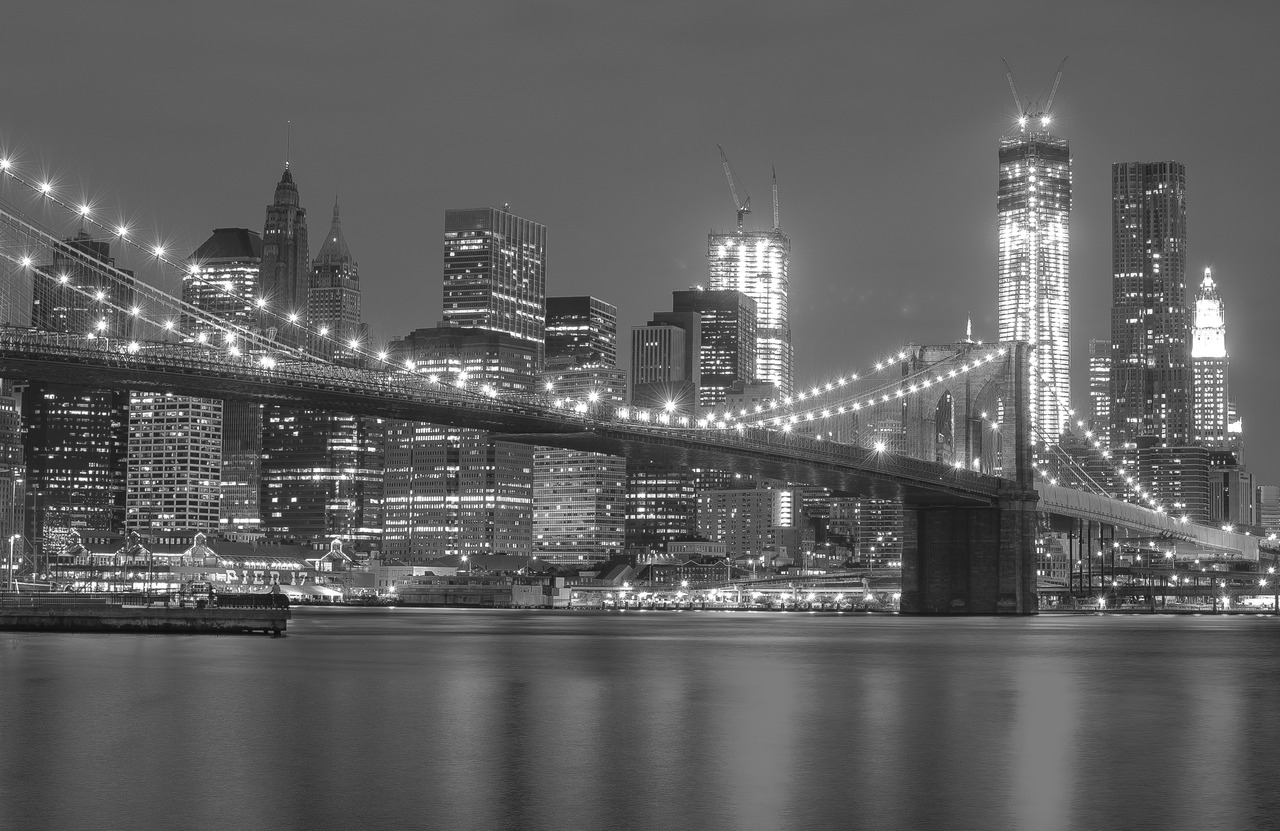 The merger between Comcast and Time Warner Cable is a powerful situation that has broad negative implications for society and for filmmakers specifically. It’s not simply a business issue, it’s a democracy issue.

The merger between Comcast and Time Warner Cable is another deliberate attack on Net Neutrality.

By assaulting Net Neutrality, GATEKEEPERS — and we in indie film thought the era of gatekeepers was over — are reasserting themselves, reinserting themselves to squash the democracy of distribution borne of digital disruption. The phone and cable companies built on infrastructure granted them by the power of government-sanctioned protections in the last century now use that infrastructure to control the Internet. They want to seize more control of the Internet, which has surprised them by being more powerful than they realized. They thought the Internet was just an add-on to their key products, but have learned lately that the Internet is more powerful and even a threat. For instance, “cord-cutting” is one threat to them if they don’t gain control over the Internet. Full access to movies and other content — your content! — that they don’t control is another threat to them.

Corporate conglomerate gatekeepers are fighting very hard to regain control over the Internet for the sake of profiteering by dismantling Net Neutrality.

For filmmakers specifically, see “Crippling Digital Distribution for Indie Filmmakers: the Death of Net Neutrality” published on my blog at https://michaelrbarnard.wordpress.com/2014/01/15/crippling-digital-distribution-for-indie-filmmakers-the-death-of-net-neutrality/

For a primer on Net Neutrality, see “The Internet Needs to be Free” published on my blog at https://michaelrbarnard.wordpress.com/2010/12/01/the-internet-needs-to-be-free/

Here is “Why Comcast’s Time Warner Cable Purchase Could Choke Internet Access” from The Wrap, at http://www.thewrap.com/comcasts-time-warner-purchase-threaten-future-internet/

Here is “Comcast-Time Warner Cable deal may heighten calls for net neutrality” from the Los Angeles Times, at http://www.latimes.com/entertainment/envelope/cotown/la-et-ct-comcast-merger-net-neutrality-20140213,0,5436655.story#ixzz2thevCFhp

This is how to buy the Internet: “Why Comcast Always Wins: Money, Friends and Influence” from The Wrap, at http://www.thewrap.com/comcast-time-warner-cable-merger-why-comcast-always-wins-lobbying-DC-government-influence/

Take action. Express your concern to:

The Department of Justice (http://www.justice.gov/contact-us.html)

The Federal Trade Commission (Complaints about mergers, antitrust issues, acquisitions and business conduct that harm competition, limit products or services, destroy innovation, or raise prices may be submitted to antitrust@ftc.gov)