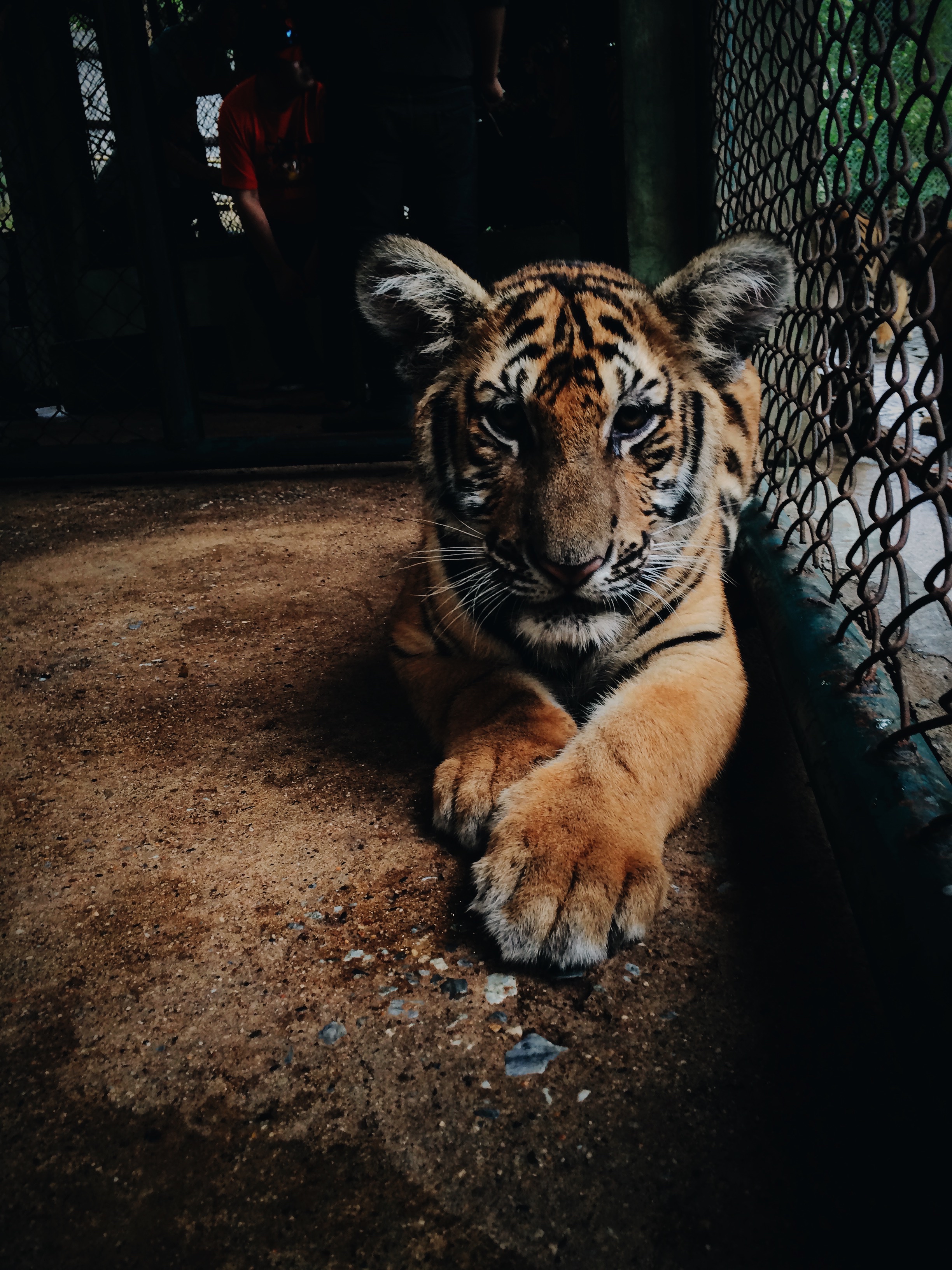 WHAT IS THE THREAT TO NET NEUTRALITY?

Millions of American citizens have flooded the FCC website with comments to let the agency know our demand for Net Neutrality. Many citizens are intimidated by this wonky and technical issue, knowing they do not fully understand the complex issues or its importance and urgency.

The threats to the Internet are real, and now newly-empowered scurrilous politicians, demagogues, and greedy mega-corporations are mounting huge campaigns to scuttle Net Neutrality so that the corporations can use their power over the Internet for political purposes, for demagoguery, and for profiteering.

The political forces who favor corporate profiteering over citizen rights have been given new power from the mid-term elections and loudly protest against Net Neutrality.

Because of the government regulations from many decades ago that allowed creation of the phone and cable companies, there is no real opportunity for citizens to engage in economic protest. There are no reasonable competitors that we can choose from, that we can take our dollars to in order to reward competitive improvement and service. There is little opportunity to “vote with our checkbooks” by choosing other vendors, because competition was eliminated in the beginning when the infrastructure was protected by government regulations establishing monopolies in those industries.

The demagogues and profiteers are lying to the public about these facts because they know they can get away with it by lying loudly enough.

Proving that the corporate conglomerates that now control our Internet cannot be trusted to serve the public good, AT&T is going to hold hostage its high-speed Internet via expanded fiber deployment.

It does so because AT&T, like Comcast and the other mega-corps who seized control of our Internet via the government protections given them decades ago for their infrastructure, are policy-violent against ‪Net Neutrality and equally policy-violent against any “government regulation.” (By the way, the government created the Internet.) Their outrage tries to mask the fact that those companies’ very existence was a gift from government regulations that gave phone companies and cable companies protected monopoly status via our regulations in order to build the infrastructure that they now hold hostage.

The blood-in-the-water for these sharks is total control and manipulation of access to the Internet as they see fit, to further their political goals and demagoguery, and to feed the massive maw of their profiteering.

You, the average citizen, will be left in the dust while the 1% will enjoy superior access. Do you remember the difference between dial-up modems — when “www” meant “world wide wait” — and your new always-on high speed Internet access? That is the kind of difference in your future. The corporate conglomerates, as proven by AT&T’s plan to delay fiber deployment, will even fight against their own progress if it means all citizens should have equal access to the Internet (the meaning of “Net Neutrality”). Without Net Neutrality, The 1% will be watching movies while you wait for a YouTube video to load. More importantly, the 1% will have access to information sources that you will be locked out of. Imagine your Internet content being controlled and limited by, for example, ‘Fair and balanced FOX “NEWS”‘ because of profiteering!

That is what Net Neutrality is about: preventing mega-corp profiteering and demagoguery, fighting for open access to the entire Internet for everyone. This is the new battle, mirroring old battles for “Freedom of the Press.”

How do we shout, “Beware the precipice!” when most people only see the horizon? The battle is being waged, the enemies are powerful.

What can YOU do to fight the impending corporate takeover of the Internet? One thing to do is to support President Obama’s aggressive call for the FCC (an independent federal agency) to reclassify Internet service as a requirement for the common good in America, protected from the demagoguery and profiteering of corporate overlords.

For one interesting proposal, read “Here’s A Better Idea Than Net Neutrality Knockoffs“