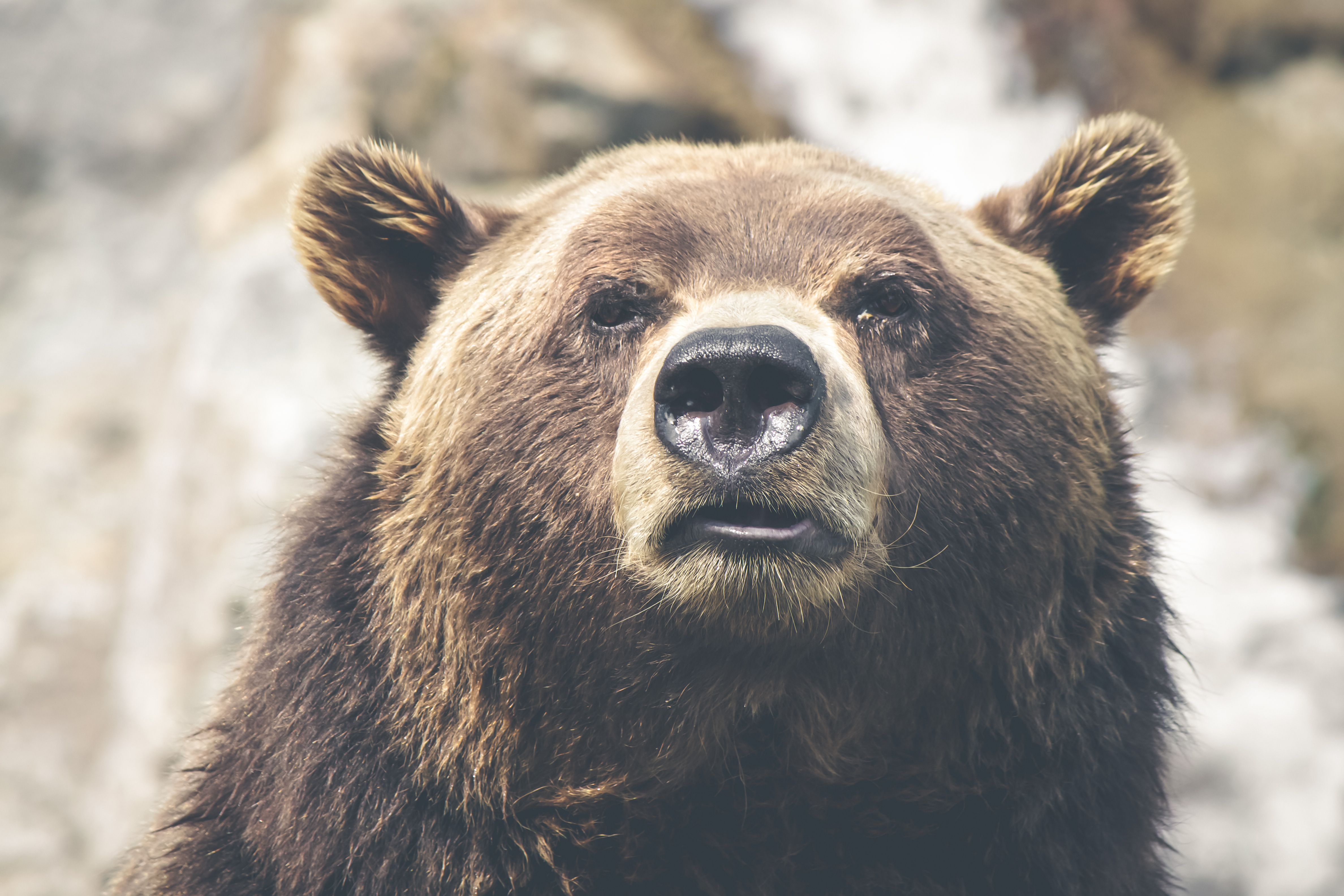 There was a recession in 1991. Not as big as this Great Recession, but big nonetheless. A hallmark of the 1991 recession was that, for the first time ever, a recession had a negative impact on “Hollywood” [Entertainment Weekly, 2/22/91: “How will the recession affect Hollywood?”], [Den of Geek, 8/18/14: “How 1991 nearly broke Hollywood”]. Home video, cable TV, and video games had broadened the “biz” and brought commodity vagaries to the tightly-controlled movie biz. It was also the time of the burgeoning new indie film biz, which blossomed in the late 1980s. And I, of course, was trying to get a movie made.

A couple years earlier, I brought my family out to Hollywood because of interest in my writing based on a spec script I wrote for MOONLIGHTING called “We Don’t Do No Ghosts.” I had been working with Prince (the artist formerly and currently known as). We put his Paisley Park Studios online and I was his personal in-house producer for film and video projects (I produced, among other things, his ALPHABET STREET video). Prince left for his Lovesexy tour of Europe, and I figured it was a good time for me to head to Hollywood.

I also had written a comedy feature film screenplay “MORT.” that had attracted some attention. (I am rewriting that sucker and will try it out again, renamed “UNDERTAKINGS“!)

The Internet did not exist as we now know it; it wasn’t the “electronic superhighway” that Al Gore would later promote. Instead, it was a bunch of proprietary isolated services (this was even before AOL) and text-based bulletin board systems. One of those services was CompuServe, which hosted what most of us still consider the best resource online, the CompuServe Showbiz Forum. And everything I went through was played out online on the Showbiz Forum. If you were part of that Forum, you might remember some of these details.

I had optioned a script called THE FALLS from Steve Erik Larson, an award-winning writer out of Minneapolis, who had studied under Waldo Salt in the early days of Sundance. It was a good script, perfect for the new world of indie film. I had a big-name TV star attached and a finished script by an award-winning writer. I drew up the budget and qualified for a completion bond from The Completion Bond Company, one of the powerful companies of the day, based on my previous production work. I was on my way. Everything was coming up roses.

I had pitched THE FALLS to Larry Estes of Columbia-TriStar Home Video, one of the primary contributors to the modern indie film biz. He caused the creation of many great movies by acquiring them for the then-burgeoning videocassette market, which meant key financial support for low-budget films. He liked THE FALLS and we were working towards an agreement for funding. I pitched the movie to InterContinental Releasing, a foreign distribution company born out of an earlier incarnation and stepping in to serve the growth of the new indie film biz. They were set to sign an agreement with me for foreign distribution of THE FALLS.

In the world that existed back then, having a home video deal and a foreign distribution deal meant you were going to make your movie.

And then, the first recession to ever hit Hollywood rolled in and kicked me in the ass.

I called Larry to set up a time to meet and sign papers, and he told me that Columbia-TriStar Home Video had cut its acquisition budget, and I was out.

But I still had a foreign distribution deal, and those were good enough to keep a project alive. So I called their Vice President on Friday and we made an appointment to sign papers on Wednesday.

Their office was in the fancy office building at 10351 Santa Monica Boulevard, across from the Century City Shopping Center.

I pulled into the garage, took the elevator to the third floor, and, in a scene just like a television show, stepped into a huge vacant office. The desks were gone. The phone cords were scattered on the floor. A janitor was gathering trash, and nobody else was there.

The distribution company had disappeared over the weekend.

I stood there so stunned the janitor asked me if I was okay. I couldn’t say anything. Everything I had worked on for all that time, everything that had been just one signature away from becoming a movie, suddenly within less than a week had completely collapsed.

I remember standing there long enough, unmoving, that the janitor was long gone when I finally could think again.

And when I could think, I looked at the parking garage ticket in my hand and said, “Damn. I can’t get my parking validated.” And left.